In this ever changing world of technology, we are in the midst of a very exciting phase and probably never experienced before.I felt writing this blog would be an excellent way for me to share my experiences with all young and talented programmers out there, specifically ones which excite me. 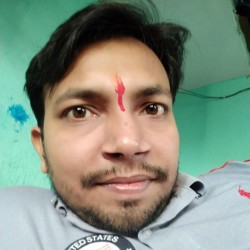 Use Github in the way so that it can help you to manage your code reviewable, trackable and managable.

At the core, the development model is greatly inspired by existing models out there. The central repo holds two main branches with an infinite lifetime:

Each of these branches are bound to specific purpose with strict rules.There is no any special meaning in terms of technology.Branch types are categorized by how we use them.lets go though these branches one by one in details.

Name of this branch should not be like master,dev,release-,hotfix- etc. perform below steps to create your feature branch.

Here are some types of branch explained.

Never miss a story from us, subscribe to our newsletter